When you book with an account, you will be able to track your payment status, track the confirmation and you can also rate the tour after you finished the tour.
Sign Up
66

The deadliest conflict in history, the Second World War began in Europe on September 1 1939, when Germany invaded Poland. It happened in Gdansk, early in the morning, when first shots were fired from German battleship Schleswig-Holstein. The aim was the Polish military transit storehouse at Westerplatte peninsula, located at the entrance to the Port of Gdansk. Today it’s a memorial site with ruins of blockhouses and barracks and a huge monument raised to the memory of 128 heroic Polish soldiers.

However, Westerplatte is not the only place in Gdansk closely related with the Second World War. Since 2008 Museum of the Second World War is located here to present the full history of the most destructive conflict that ever happened and which was especially tough for Polish citizens. Main exhibition will give you complex knowledge about events from the past. Three blocks („The road to war”, “The horror of war”, “The war’s long shadow” and “Time travel”) are designed to show the war from different perspectives and explain its genesis.

Our tour lasts approx. 6 hours (including up to 3 hours visit in Museum of World War 2)

We are able to organize this private tour in following languages:

*some languages are subject to availability and prices may vary 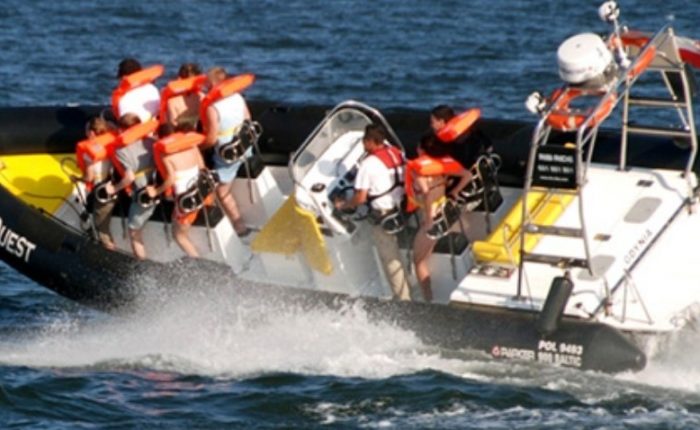 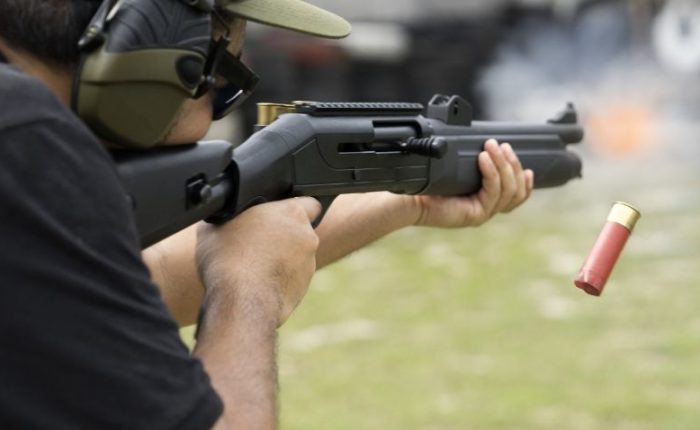