When you book with an account, you will be able to track your payment status, track the confirmation and you can also rate the tour after you finished the tour.
Sign Up
16

The name Stutthof translates from German to Sztutowo. It is a small village located 40 kilometers to the east from Gdansk. It was brough with the German invasion of Poland in September of 1939. This was the very first Nazi concentration camp to be established on the Polish territory, as well as the last to be dissolve. In the beginning, the Stutthof camp had less than 300 prisoners, but over time, that number grew to more than 50.000. Most of the prisoners were Polish people from Gdansk and the Pomerania region, but there were also Poles from Warsaw, Bialystok and even fro Baltic States. It is estimated that more than 110.000 people were broght here, and 85.000 died in this concentration camp. Currently it is a memorial place and a museum open for visitors all year long. Tourists can see remains of gas chambers and barracks, where prisoners used to live, as well as the crematory building and memorial stonrd. 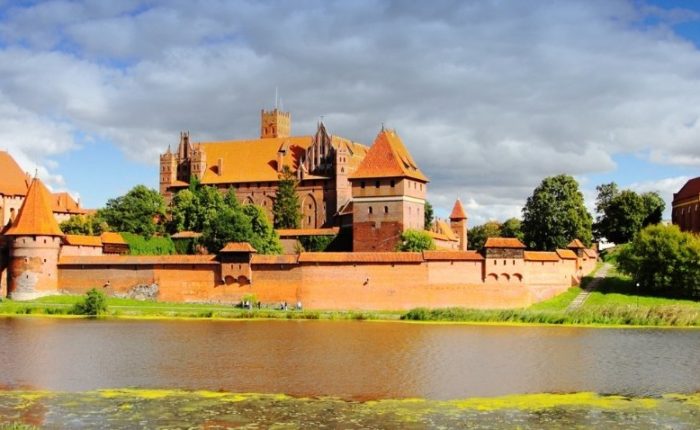 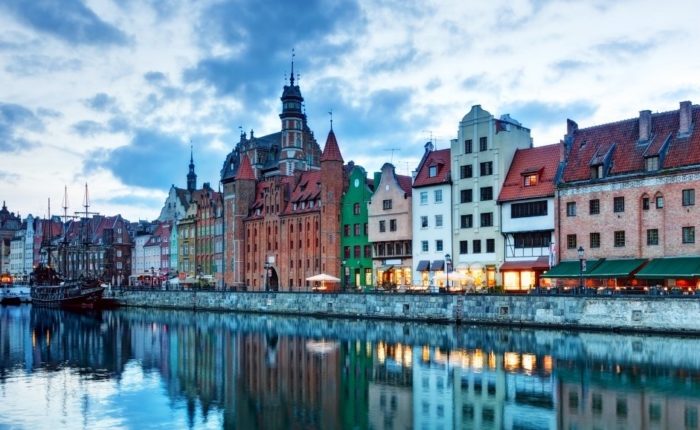